Yes, the musical instrument from the woodwind family (a little elementary music class knowledge for you folks).

We are almost a full three months into 2017 and a fascinating new trend is popping up in new rap songs. That new trend is using the flute as part of the layered beat. You’re probably thinking, “How can the flute be used in a rap beat?” Well Kodak Black, Drake, and…most notably…Future have figured it out and have had a few hits already pop up. Kodak Black has his current smash hit “Tunnel Vision”, Drake has his new song “Portland” with Quavo and Travis Scott off his new project “More Life”, and Future has his newest street anthem “Mask Off” (also has the flute on his other new song “Feds Did a Sweep”).

This got me thinking of 3 other non-traditional musical instruments that could be used for some rap songs and what artist would be the best for these instruments. 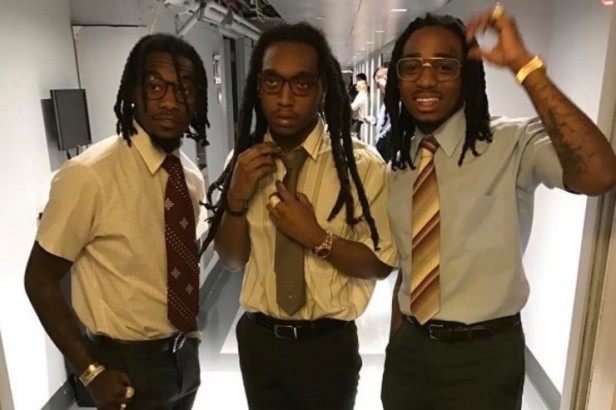 Should also title the song “Banjo”  and of course rhyme “banjo” with “bando”. 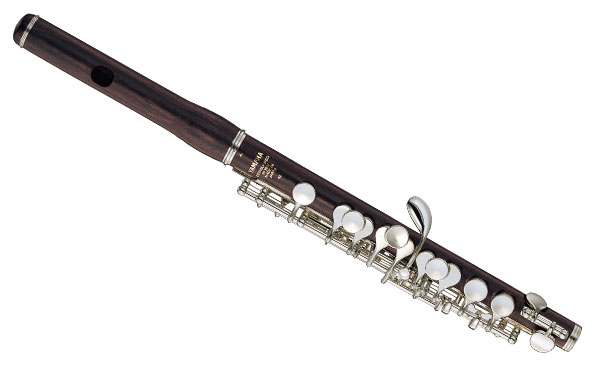